LGT is in contact with a number of families who are facing the threat of the virus without access to basic amenities such as running water, sanitation or electricity, and has been supporting them to liaise with their local authorities to seek solutions.

As part of a joint initiative from Gypsy and Traveller support organisations across the country, LGT has written to London councils pointing out the particular health vulnerabilities among Gypsy and Traveller communities and calling on them to ensure that:

The recommendations from LGT’s recent report ‘The potential for a negotiated stopping approach in London’ are particularly relevant under current circumstances, and local authorities are being urged to put measures in place which minimise risks for any families stopping roadside during this period.

LGT is concerned that decades of neglect in public health and housing policy will mean coronavirus will have a particularly severe effect on the Gypsy and Traveller community.

“This crisis should provide a stark wake-up call to councils and government,” says Debby Kennett, LGT Chief Executive. “Never have the calls by the Gypsy and Traveller community for safe and adequate housing, access to healthcare and dignity and rights been more urgent.”

In March, LGT co-signed a letter with Friends, Families and Travellers and 28 other organisations calling on the UK Government to urgently set out a clear plan for supporting Gypsy, Traveller and Boater communities in the face of COVID-19.

In the absence of guidance from central government, LGT has sought London-wide coordination from the Deputy Mayor for Housing, asking that he writes to all local authorities and also ensures that no evictions take place on land owned by the Greater London Authority. LGT has received an initial positive response and continues dialogue with the Mayor’s office on this issue. 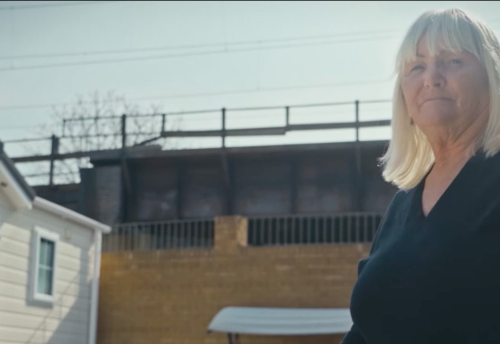 A powerful new film about the problems Gypsies and Travellers face accessing banking and insurance has been produced by the Financial Times newspaper. London Gypsies and Travellers assisted with the making of the film, which includes interviews with LGT Board member Marian Mahoney and Accommodation Advice Support Worker Warren Lee. The video, available to view …