On the 7th of July, London Gypsies and Travellers joined Gypsy, Roma, Traveller people, politicians and allies from other movements in Parliament Square to resist the Police, Crime, Sentencing and Courts Bill. The peaceful demonstration was organised by Drive2Survive, a community-led coalition mobilising against the discriminatory measures of the Bill. The demo was the first in a series of community action events taking place this year.

Part 4 of the Police Bill introduces a new criminal offence for stopping over on land without consent, punishable with a fine, up to three months in prison and seizing caravans and other property. Due to the severe shortage of transit sites and stopping places across the country, the new legislation will have harmful impacts on Gypsy, Traveller and other nomadic communities who have no choice but to stop roadside. The provisions of the Bill are highly open to interpretation and abuse, as anyone deemed likely to cause damage or distress when stopping on a piece of land would be committing the new offence.

In a powerful speech at the Drive2Survive rally, Marian Mahoney, Vice Chair of LGT’s Board of Trustees, said: ‘Travellers are an ethnic minority. Our way of life goes back hundreds of years, not days, years. We don’t want to trespass but there is nowhere to go. Councils are letting us down, they’re not providing the sites and stopping places to accommodate our culture. We want to live alongside other communities and contribute to the areas where we stop.’

Addressing the politicians in Westminster, Marian invited them to have a dialogue with Gypsy and Traveller people: ‘Come out and talk to us, get to know us. We have so much to offer and you are missing out on so much that we can contribute to society.’

The Police, Crime, Sentencing and Courts Bill will be passing through the House of Lords starting in September. This will be an opportunity for House of Lords members to further debate the Bill and put forward changes.

To find out more about the Drive2Survive campaign and future events, visit their website https://www.drive2survive.org.uk/ 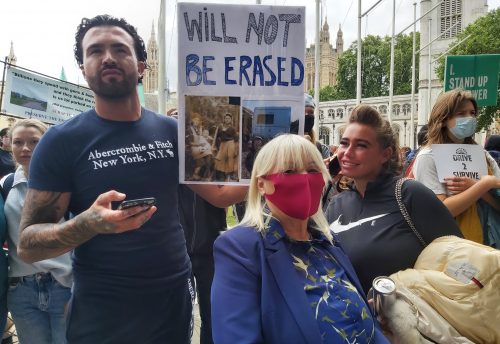 London Gypsies and Travellers has marked a year of achievement in the face of serious challenges with its 2021 Annual Report, launched this week at the LGT Annual General Meeting. The report emphasises how LGT’s work to support and empower has continued undaunted by successive waves of coronavirus and in the face of continuing prejudice … 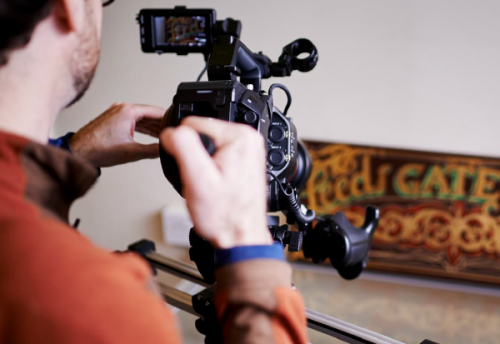 Launched today, Media That Moves is a report from Leeds Gypsy and Traveller Exchange, London Gypsies and Travellers, and research partner Public Interest Research Centre, which examines the systems that perpetuate negative stereotyping of Gypsies and Travellers in the UK media. You can read the summary report here. We know the media environment around Gypsy …

We currently have several exciting job opportunities in our team and we’re organising an open evening to welcome anyone interested in finding out more. The event will take place at the Mildmay Community Centre on Wednesday 29th September, from 6.30pm. This will be a chance to get to know our organisation, our team and to …