In the run up to the London local council elections on May 5th, London Gypsies and Travellers has launched a campaign asking candidates to take a stand against the racism and discrimination that Gypsy, Roma and Traveller communities continue to face.

Candidates can sign up to the pledge here. They are also encouraged to share their message of support on social media.

A number of candidates have already signed up to the pledge:

“Camden Green Party is delighted to sign up to the London Gypsies and Travellers pledges for local government. Our candidates pledge to celebrate and support Gypsy, Roma and Traveller (GRT) residents and help ensure their culture and traditions can survive and thrive in our diverse and modern city.”

“We recognise the huge pressures on land in London, and the need to make strong policies that protect and improve accommodation sites and stopping places and make sure future provision supports the needs of the community.”

“We will stand up to hate crime, and to prejudicial language within politics, and we will listen to our GRT constituents, supporting them fully when they need our help to access services or support.”

“Racism and prejudice needs to be tackled head on in every borough. Local authorities should be at the forefront of ensuring that happens.

“Local authorities also have a critical role to play in ensuring there is equitable access to services and proper engagement with Gypsy, Roma and Traveller communities.”

“I fully support the call for all Councils and Councillors to give support and respect to the Gypsy, Roma and Traveller communities.” 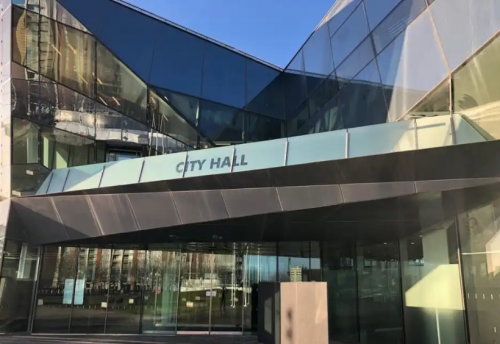 A year after the London elections, LGT has produced a report summarising the activity of politicians at City Hall on issues concerning Gypsy and Traveller Londoners. The report includes information about the engagement of London Assembly Members with the London Gypsy and Traveller Forum manifesto and meetings, and the questions they have submitted at Mayor’s …