London Gypsies and Travellers is stepping up its fight against legal moves by local authorities to effectively ban nomadic Gypsies and Travellers from making encampments on any parks, commons, open spaces and industrial land. On 26th November, it will begin a legal challenge against the London Borough of Bromley’s attempts to gain such an injunction order.

“We are seeing a rapid increase in the number of local authorities applying for wide injunction orders,” says LGT’s Chief Executive Debby Kennett. “This is fast becoming one of the biggest issues facing those in the Gypsy and Traveller community who are still nomadic and living on roadside camps.”

Currently 22 local authorities in England have obtained injunction orders. In London the majority of injunctions are against unspecified “persons unknown” effectively banning all roadside Gypsies and Travellers from occupying open land. This means that they may be fined, imprisoned or have their property seized if they continue to camp in these areas. In London, the boroughs of Croydon, Sutton, Bromley, Barking & Dagenham, Enfield, Waltham Forest and Redbridge have all recently applied for, or obtained, injunction orders and others such as Wandsworth, Kingston and Richmond are in the process of making applications.

“We are seeing a domino effect,” says Debby Kennett. “Once one borough has acquired an injunction order then the neighbouring boroughs are quickly making applications to do the same.”

LGT has attended and spoken at the High Court hearings for Croydon and Sutton, making the case that the injunctions are a violation of equality and human rights law. LGT has also joined protests by anti-discrimination groups at Wandsworth Town Hall (pictured) and attended the full council meeting where a vote was made to apply for an injunction. After the meeting, it complained to the council about some of the discriminatory remarks made during discussions.

Now LGT sees the possibility of a legal challenge to the orders. With the help of solicitors from the Community Law Partnership and Tessa Buchanan from Garden Court Chambers (also an LGT trustee), LGT will be challenging the case being brought by the London Borough of Bromley against “persons unknown” at London’s Royal Courts of Justice on 26th November.

At the same time as challenging these injunction orders, LGT is urging local authorities to support the alternative, less confrontational approach of negotiated stopping. Several councils have already shown an interest in this approach. 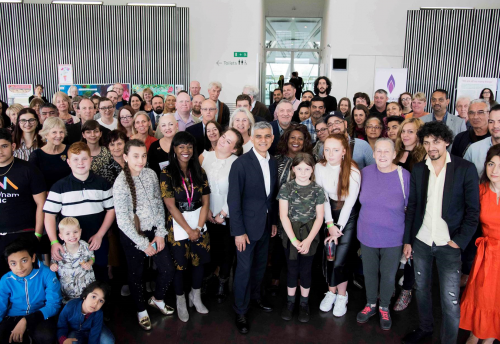 Achievement in a year of division 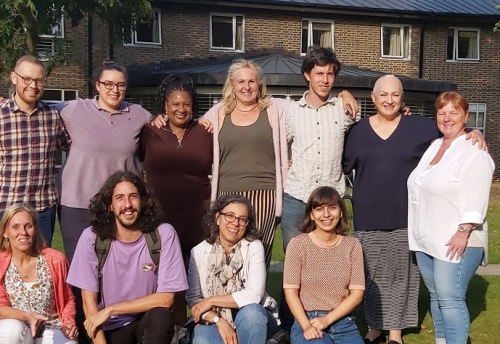 London Gypsies and Travellers has been awarded a charity quality mark after an external assessment by the National Council for Voluntary Organisations (NCVO). The assessment concluded that LGT “has a clear planning structure, strong governance and robust values which they put into practice by ensuring that users are at the heart of everything they do”. … 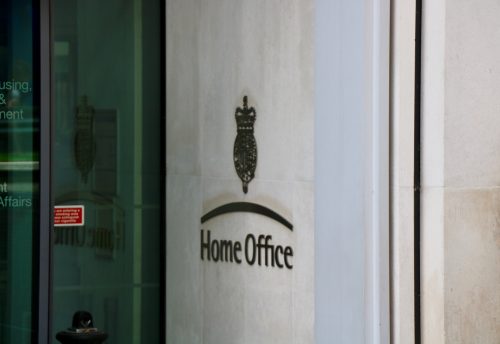 Eleven organisations supporting Gypsies and Travellers, including LGT, have urged Home Secretary Priti Patel to withdraw the current consultation on criminalising trespass and strengthening police powers to evict. A letter to the Home Office  sent last week by the National Federation of Gypsy Liaison Groups challenges the consultation because it fails to comply with the …