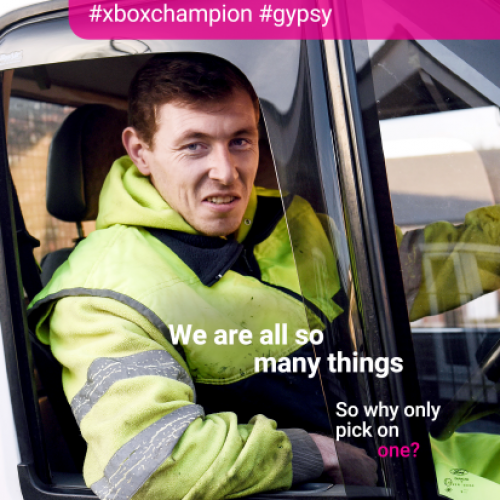 Throughout all our work, we challenge the discrimination Gypsies and Travellers routinely experience. There are day-to-day cases – in the media, politics, decision-making and popular culture – of the community being misrepresented and maligned. Through campaigning, private discussions, official complaints and working with the media, we aim to address this – when members of the community often feel powerless to do so themselves.

When I’m married I want my children to have the same lifestyle I have. But if the new planning law comes in they won’t. The law doesn’t make sense because I am a Traveller if I travel around or don’t travel. I’m still a Traveller up or down. I’ll always be a Traveller. It’s my culture. 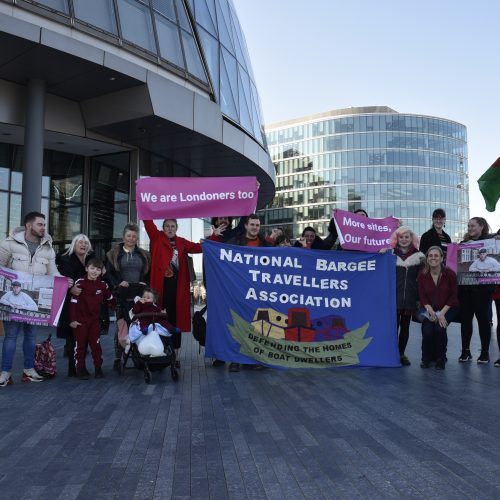 We work with parliamentary groups and lobby politicians. London and national elections provide the opportunity for LGT to put forward demands and recommendations on accommodation, employment, health and education. For example, local elections in May 2018 provided the opportunity to ask London councillors and mayors to stand up against prejudice and support our anti-discrimination campaigns.

We work with the community to encourage their involvement in elections and campaigning. In particular, we encourage participation in the London Gypsy and Traveller Forum – an open meeting of community activists, support organisations, professionals and elected representatives held every quarter at London City Hall. Here Gypsies and Travellers can discuss the issues of concern to them and make their opinions known to decision-makers.

Recently we have supported Gypsies and Travellers to:

More information about these is available in our news section.